Prices on the rise

For several years in a row, drug prices have demonstrated enviable stability, and now, in 2014-2015, they skyrocketed.

Affordable medicines under the government program (look at Prostopravo.com.ua – this is an opportunity to save on the purchase of medicines. In addition, on this site you can read about medical reform and the procedure for signing a declaration with a doctor. 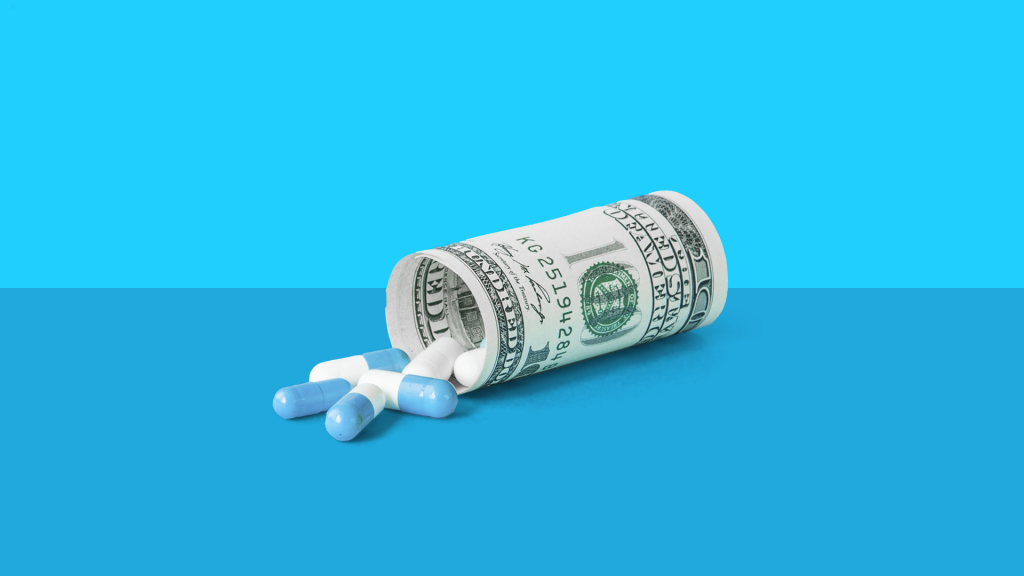 The main price jump occurred in February 2015. At the same time, industry employees admit that pharmacies artificially inflated prices, creating a certain “reserve” in case the hryvnia falls again against the dollar. This extra step, in their opinion, made the prices in pharmacies unaffordable. “When the dollar shot up, pharmacies unjustifiably, for safety reasons, also sharply raised prices. And now they have begun to reduce them, because they themselves see that the market does not allow selling for such amounts – this is simply unrealistic, ”says Lydia, a pharmacist and employee of one of the large pharmacy chains.
We recommend reading:

The rights of children and parents during vaccination

Even though prices have risen across all pharmacies, there are still a few common ways for shoppers to save on medications.

The first of them is to look for which pharmacies are cheaper. A month ago, one drug could differ in different pharmacies at a price twice or more. Now, due to the fact that the process of price reduction has already begun, and also due to the fact that many buyers have learned to look for where it is cheaper, the indicators have returned to pre-crisis levels, and the difference is not so striking. If we consider the prices of drugs that Prostobank.ua chose to monitor prices, then the same drug can be one and a half times more expensive in one pharmacy than in another. In monetary terms, the difference can reach up to 100 hryvnia or more.

If you live in a small town, then you can find where the medicine you need is cheaper by calling the key pharmacies of the village. Residents of large cities can search for a cheaper drug in a pharmacy using special online services.
On such sites, you can compare prices in different pharmacies and choose where the drug costs less. Some services not only provide the price of the drug and pharmacy contacts, but also the exact date and time when the drug data was updated. In this case, it is imperative to call the selected pharmacies and clarify whether the price is still valid – whether the product of this value is still available. Some pharmacists will agree to hold low cost medicines until you arrive. You will need this in cases where only one drug remains from a certain batch. Please note: prices within the same pharmacy vary significantly in level. In the same branch, there can be both the cheapest drugs in the city and the most expensive ones. Therefore, if you have enough time, you can buy the drugs you need from the prescription list cheaper by visiting several pharmacies.

Many foreign-made drugs have domestic counterparts. You can ask about their availability both from the doctor who writes the prescription, and directly from the pharmacy employee.

It is noteworthy that if earlier in many pharmacy chains there were mainly foreign drugs, today, in response to the crisis, many pharmacies have adjusted their assortment, and now it is much easier to find domestic drugs.

Choosing a domestic manufacturer will help you save many times more than all other available ways to save. For example, the cost of one drug of Ukrainian and foreign production – nifuroxazide syrup – differs by 2.5-3 times within the same pharmacy. For example, in one of the pharmacies, a domestic medicine will cost 42 hryvnias, and a foreign analogue – 202 hryvnias (see below for more details). At the same time, they help equally well.

3. Treat the cause, not the symptom

Expensive drugs are the best way to contribute to the demand for quality care from doctors. Why does a doctor prescribe certain drugs; they treat – or only alleviate the symptoms; how long will they take; what caused the disease and how you can influence it – here is a list of mandatory questions when visiting a doctor. This is where you can help yourself by demanding a conscientious approach.

Instead of guzzling down pills for heartburn without the hope that it will ever stop appearing and you can do without drugs that reduce discomfort, it is better to think about its causes and try to eliminate them.