When can I split a tablet or open a capsule?

Tablets that are not intended for breaking are usually dressed in a hard (protective) shell and do not have a special notch. The gelatin shell of the capsules, which are also not recommended to be opened, protects the contents from contact with the environment and ensures the delivery of active substances to their destination, for example, to the intestines. 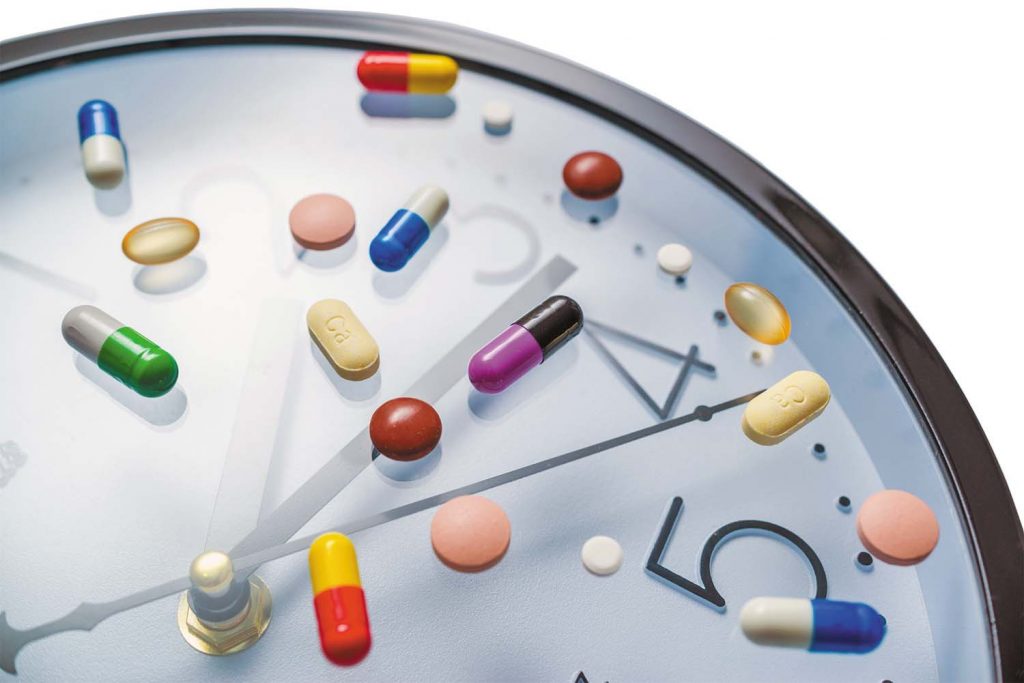 With traditional administration, the medicine begins to act after 30-40 minutes. But crushing tablets, opening the capsule and taking the powder inside it is allowed if it is impossible to swallow the drug whole, when choosing an individual dosage, and can also become a kind of “ambulance” in case of emergency. The therapeutic effect will come within 5-10 minutes if the drug is placed under the tongue or diluted in a small amount of water and held in the mouth for some time.

How to reduce the chance of side effects?

First of all, it is necessary to strictly observe the dosage of the drug, use it according to the prescribed regimen and drink it with neutral liquids.
Be careful, as the symptoms of some side effects (allergies) develop in the first 1-2 days after ingestion. In this case, you must stop taking the drug and immediately contact your doctor.
Harbingers of complications are digestive disorders (constipation or diarrhea, vomiting, stomach cramps), dizziness and headache, swelling of the lower extremities, discoloration and structure of the skin.
The most severe complication should be considered renal or hepatic insufficiency, dysfunction of internal organs. Drug-induced hepatitis is possible with prolonged and / or uncontrolled use of hormonal drugs, tablets for hypertension, arrhythmia and angina pectoris, as well as drugs to reduce cholesterol levels. With these side effects, you should contact your doctor for correction of therapy.
If you need to take any drugs for a long time, it is recommended to take a general urine and blood test, as well as biochemistry (AlAT, AsAT, bilirubin – the minimum set) every six months.
A competent approach to taking medications will speed up treatment and avoid complications.

Among the many different factors that can affect the effectiveness of drugs, food occupies a significant place. Ways of possible influence of food on the pharmacological properties of drugs include: influence on the absorption of active substances from the digestive tract, on the bioavailability of drugs, competitive antagonism or synergism of drugs and food components at the level of the mechanism of action, influence on the rate of elimination of the drug. When considering the interaction of drugs and food, it should be borne in mind that liquid dosage forms are less affected by food, since they can move relatively freely from the stomach to the intestine, bypassing the food bolus. Solid dosage forms when combined with food can linger in the stomach for a long time, which disrupts the absorption of active substances (Zupanets I.A. et al., 2003). 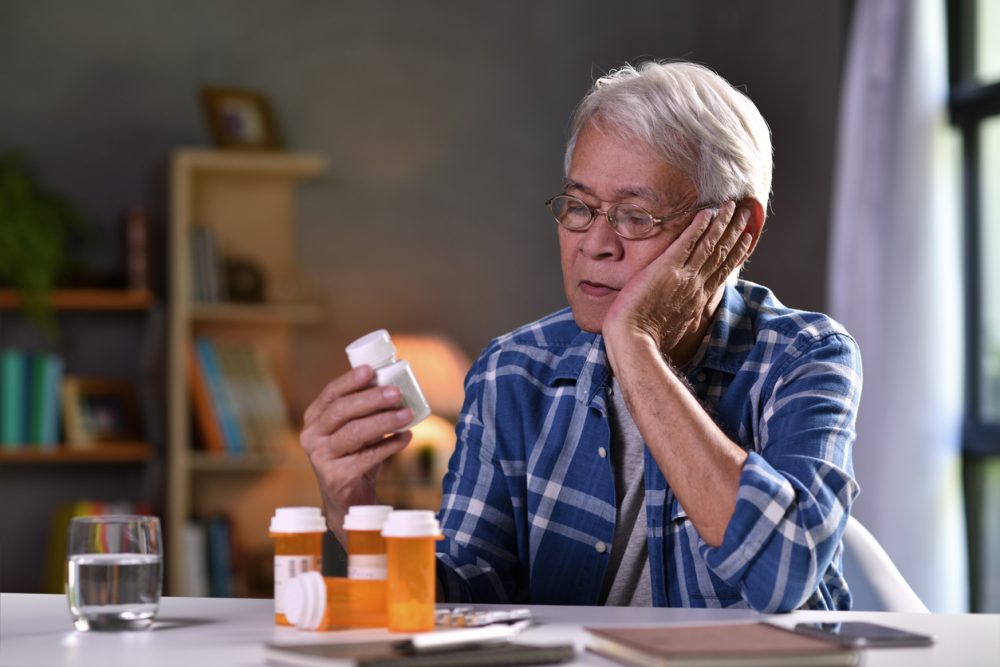 To reduce the risk of food-drug interactions, the American Academy of Family Physicians recommend: